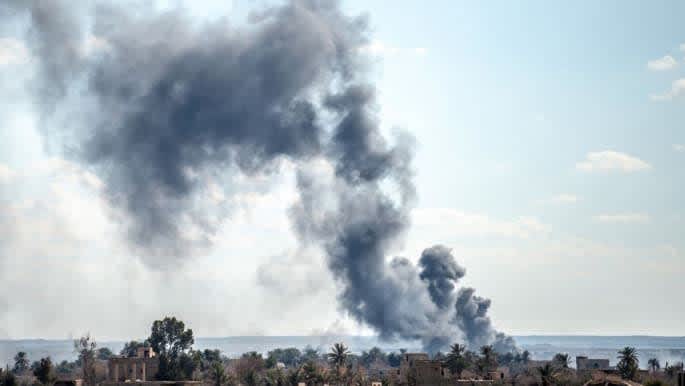 US Defence Secretary Lloyd J. Austin III ordered a new investigation Monday into an American airstrike in Syria two years ago that could have killed dozens of women and children, the Pentagon said. US General Michael Garrett, head of the Army Forces Command, has 90 days to examine the airstrike that occurred on 18 March 2019 in Baghouz Syria, the last hold-out of the Islamic State group. The inquiry will look at the number of civilian casualties, if the laws of war were violated, possible mistakes in record-keeping, and whether measures from previous inquiries were heeded. This is one of sever…