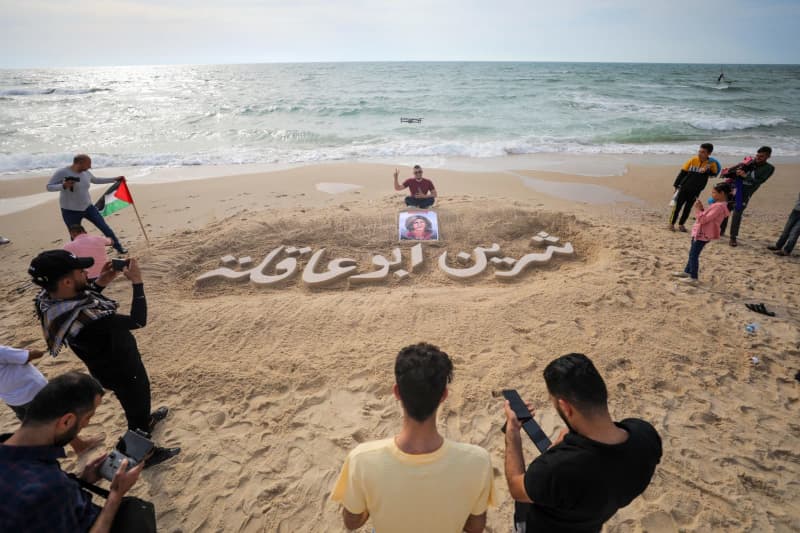 International broadcaster Al Jazeera accused the Israeli military of murder on Wednesday following the death of its veteran reporter Shireen Abu Akleh in the northern West Bank city of Jenin during an Israeli army operation. Israel said it would investigate the circumstances of Abu Akleh’s death. The Israel Defense Forces (IDF) initially said it was looking into the possibility that “Palestinian gunmen” were to blame. But hours late IDF Chief of General Staff Aviv Kochavi appeared to soften that assertion, saying at present it could not be determined which side was responsible. In a strongly w…