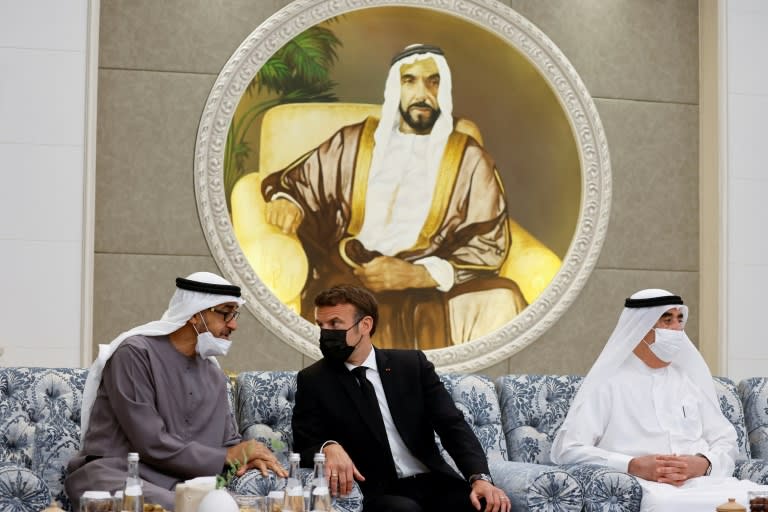 ABU DHABI: The UAE’s new president, Sheikh Mohamed bin Zayed Al Nahyan, held talks Sunday with French counterpart Emmanuel Macron as world leaders streamed in to the oil-rich Gulf state to pay tribute to his late predecessor. Macron, on his first foreign trip since his second term started last week, expressed his condolences to the leader dubbed “MBZ” following the death of his half-brother Sheikh Khalifa on Friday after a long illness. Macron, the first Western leader to pay his respects, will be followed by British Prime Minister Boris Johnson, US Vice President Kamala Harris and Secretary o… 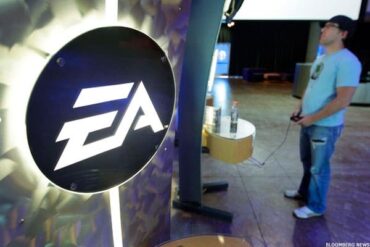