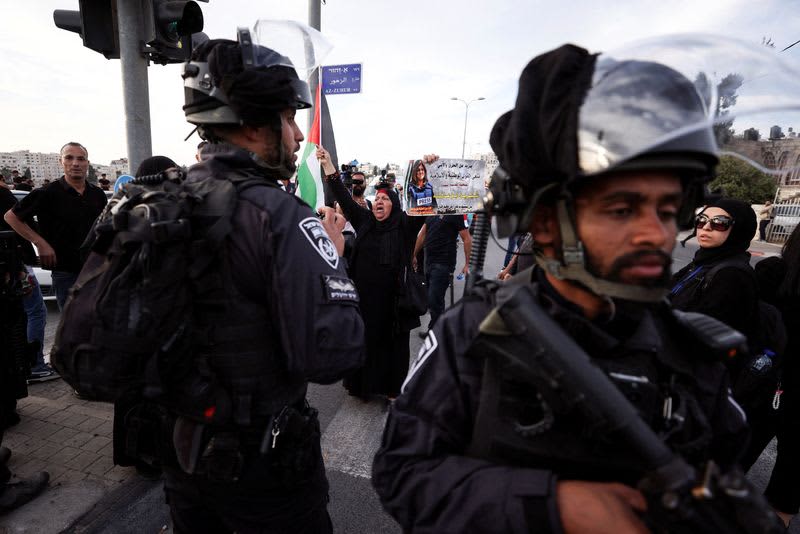 JERUSALEM (Reuters) – Israeli forces resumed raids in the occupied West Bank area of Jenin on Friday, where a prominent Palestinian journalist was shot dead this week, wounding at least four people, the Palestinian Health Ministry said. The Israeli military said its forces were conducting counter-terrorism activities on the outskirts of Jenin, where Al Jazeera journalist Shireen Abu Akleh was killed on Wednesday. Her funeral procession in the Old City of Jerusalem on Friday is expected to draw thousands. The death of Abu Akleh, who had covered Palestinian affairs and the Middle East for over t…