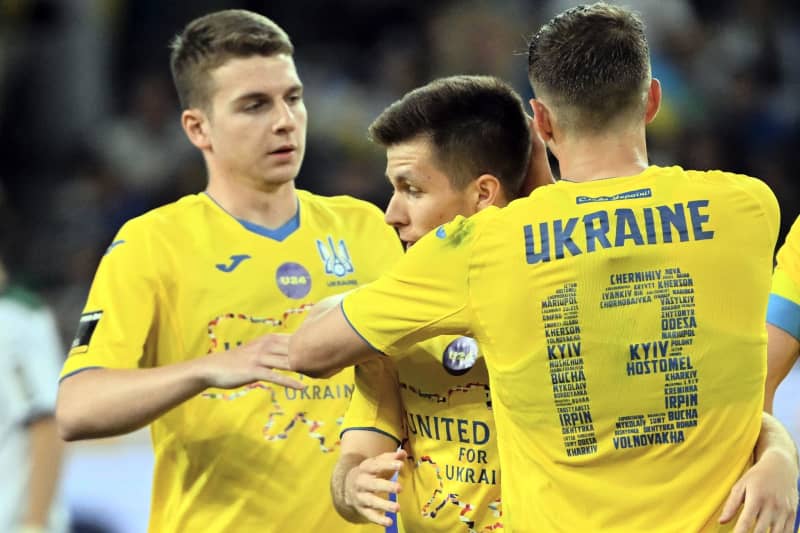 A recent friendly match between Borussia Mönchengladbach and the Ukraine national team raised €132,000 in donations for humanitarian aid in the country, the Bundesliga club said Friday. The match, won 2-1 by Ukraine, was watched by more than 20,000 fans and broadcaster ProSieben promoted the German aid charity ‘Aktion Deutschland Hilft’ during the game, leading to a total of €642,745 in donations. “It was a peaceful football festival and an evening on which our guests could hopefully have a few hours of enjoyment during what are incredibly difficult times,” Gladbach sporting director Roland Vi…