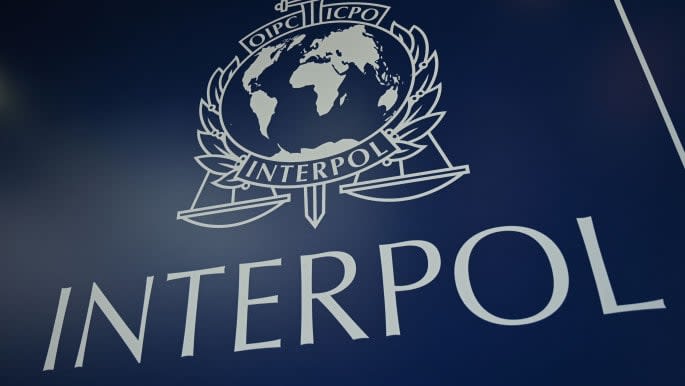 French prosecutors have opened an investigation into global police agency Interpol president Ahmed Nasser Al-Raisi over allegations that he may have been an accomplice to torture. Raisi was appointed president of Interpol, which is headquartered in France, in November 2021 despite accusations from rights groups that he had failed to act on allegations of torture of detainees in the UAE. An investigative judge has been appointed to look into the case and determine whether to indict Raisi after a preliminary investigation began in March, an official at the office of the Paris anti-terrorism pros…