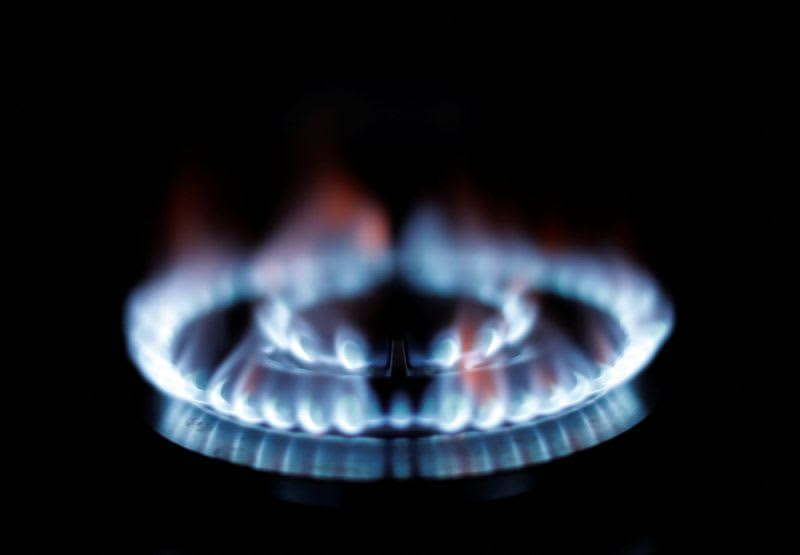 By Dmitry Zhdannikov, Ron Bousso, Simon Lewis and Timothy Gardner LONDON/WASHINGTON (Reuters) – The U.S. government has held talks with several international energy companies on contingency plans for supplying natural gas to Europe if conflict between Russia and Ukraine disrupts Russian supplies, two U.S. officials and two industry sources told Reuters on Friday. The United States is concerned Russia is preparing for the possibility of a new military assault on the country it invaded in 2014. Russia denies it plans to attack Ukraine. The European Union depends on Russia for around a third of i…