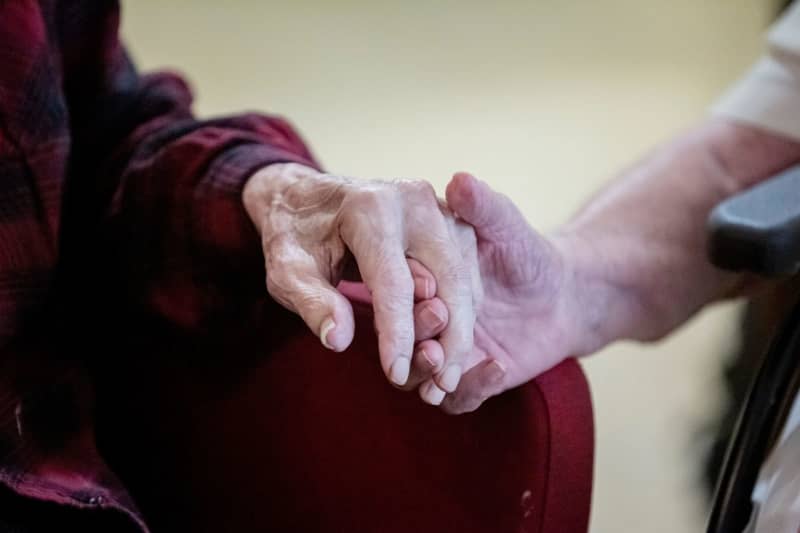 In the next three decades, the number of global dementia cases could almost triple, according to projections in a health study published in The Lancet Public Health journal. According to the study, around 153 million people could be living with dementia in 2050 compared to 57 million in 2019, mainly due to ageing populations. The scientists expect a particularly high increase in Qatar and the United Arab Emirates, among other places, while Japan is set to record the lowest growth rates. Last year, the World Health Organisation (WHO) warned that the number of dementia patients would increase ra…