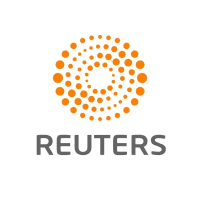 (Reuters) – An Al Jazeera reporter was killed by Israeli army in the occupied West Bank on Wednesday, the Qatar-based satellite news channel and the Palestinian Health Ministry said. Al Jazeera said Shireen Abu Akleh was shot while reporting on an army raid in the city of Jenin. The Israeli military had no immediate comment. (Reporting by Dan Williams; Editing by Christopher Cushing)