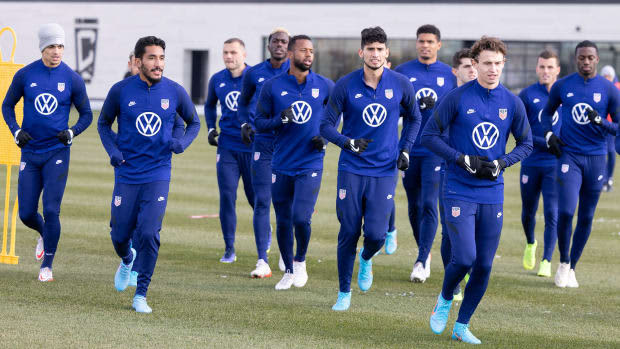 By Avi Creditor The conditions that both are and are not under the U.S.’s control aren’t optimal, but then again, its opponents are dealing with plenty to overcome, too. View the original article to see embedded media. It has been established quite emphatically that it’s going to be cold. Nearly half of the squad is out of season. Some key players are hurt. Others have their club careers in the balance, with MLS trades and potential European transfers swirling. One player has had travel issues just getting to camp. Generally speaking, the conditions are not ideal for the U.S. men’s national te…